His father, an auto rickshaw driver dreams of his son building a house of their own after carving his career

Pradeep, a standard 12th student has secured 89 percent in boards

Kota: Life definitely is well punctuated with a struggle here and a struggle there. But achievers are those, who overcome these hurdles and script a success story that aspires many. One such story is that of a young teenager from Rajasthan’s Kota district. Hailing from a poor family, faith and immense self belief was all that this poor family had to cling on to. His father, being an auto rickshaw driver, while he himself toiled at the sugar mill to make ends meet, didn’t really make him loose hope. On the contrary, the adversities only further gave him the much needed boost to soar high and fly.

Such was their determination to face hardships head on, that his father was ready to not invest in a home, so that he could support his son’s education, while the son is even more firm on buying a home for his family, once he becomes an engineer. Meet Pradeep, a teenager from Kota, who has scored 89 percent in class 12, state board examination and has got enrolled with ALLEN Career Institute, in a bid to prepare for his engineering entrance examinations.

When ALLEN’s director Naveen Maheshwari came to know about Pradeep and his journey so far, he immediately met him not just to boost his confidence but also to encourage him. Maheshwari, realising the difficulty that his family was facing to bear his educational expenses, waived Pradeep’s tutorial fee by 75 per cent.

Speaking about their journey, his father Nand Kishore said, “A huge number of students from other cities and states come over to Kota to pursue their dreams of becoming a doctor or an engineer. This made me push Pradeep to pay special attention to science. Every time that I ferried students to various colleges from the railway station, I used to dream that my son would also become an engineer one day. However, my financial condition was not good and it was acting as deterrent for us. But, when Pradeep did extremely well for his board examinations, both for standard 10th and 12th, it boosted my morale. However, around this time, bigger help came to us, when ALLEN Career Institute decided to help us, by giving this huge a scholarship for my son Pradip. This has definitely come to us as a huge relief.”

Pradeep said, “My family is originally from Kota.” Residing at Kota’s Santoshi Nagar’s one-room rented housing, his family was making huge efforts to make ends meet. His father Nand Kishore is an auto rickshaw driver, pays Rs 3000 for this humble accommodation, which excludes the electricity bill. Thereby, making it evident that his father is able to make ends meet, so Pradeep earlier ran a stall that dished out paranthas. But recently, he resorted to operating the sugarcane juice machine. This was the young lad’s way of helping his father. His mother is a homemaker, while  his brother is studying in standard 10.

Terrace and Park, was where he studied

Given the fact that Pradeep, lives in a small house, he never let that work as a deterrent. He used to wake up early to study when others were sleeping. In the afternoon, when his mother or neighbours indulged in a bit of television, Pradeep, would seek refuge to his terrace to study. He said, “After joining ALLEN Career Institute, I reach the institute by 7 am. I reach home in the afternoon once I am done with coaching classes. I have my meals and then immediately sit down to revise my lessons or to do my homework. During the evening hours, I help my father by operating the sugarcane juicer for our roadside sugarcane juice stall. This is my way of helping out my father, who toils so hard for us.”

Pradeep dreams of a life buying a house for his parents. He says, “We have seen poverty from close vicinity. My father has worked really hard to provide us with quality education. He has never compromised in giving us what we needed. I have keen interest in Physics and have done well in my examinations. This in a way has given me the confidence of making it big in my life and doing something really nice for my father.”

Pradeep reveals, “I have three uncles and all my cousins are studying. But till date, no one from our family has pursued a career in engineering. If I am able to crack the entrance examination then I shall be the first engineer of my family.”

This is not the first time that ALLEN Career Institute has come to the rescue of needy but brilliant students. “It is our duty to help meritorious but economically weak students to achieve their dreams, said ALLEN’s Director Sh. Naveen Maheshwari. 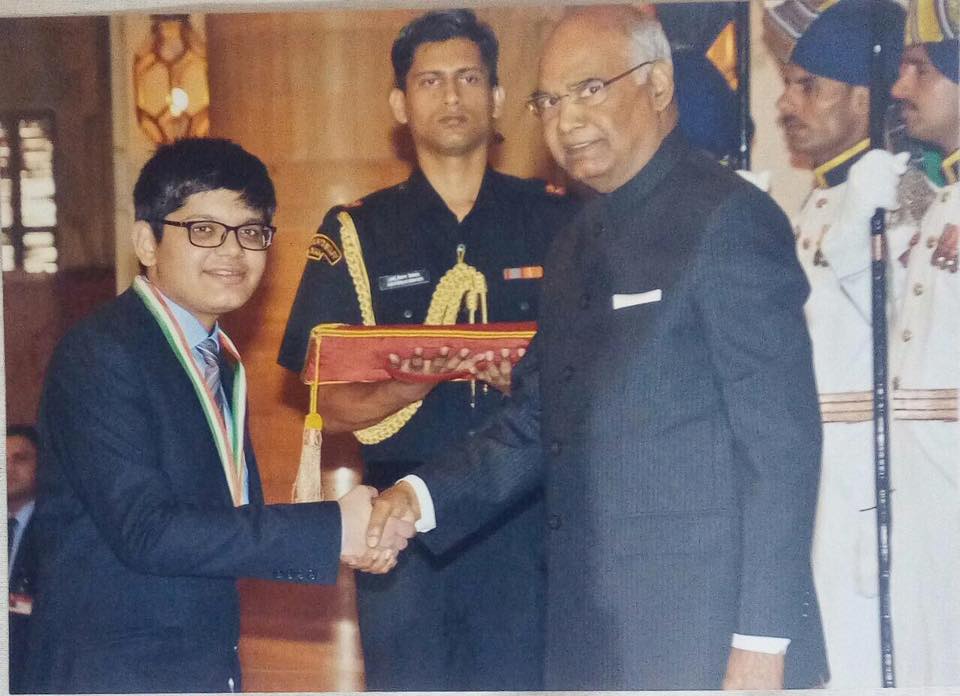 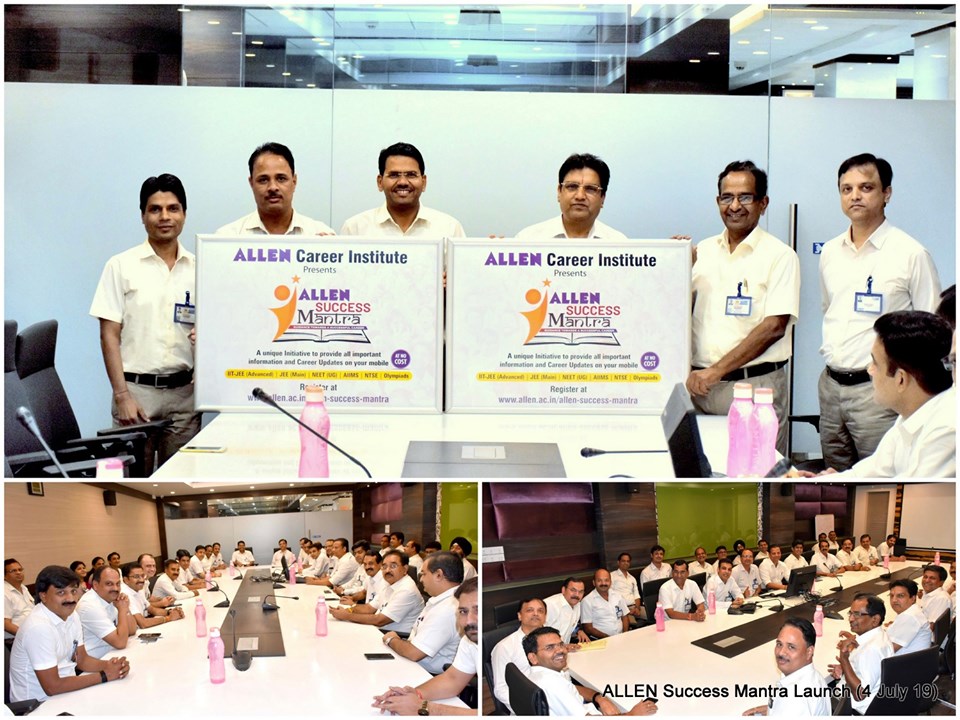 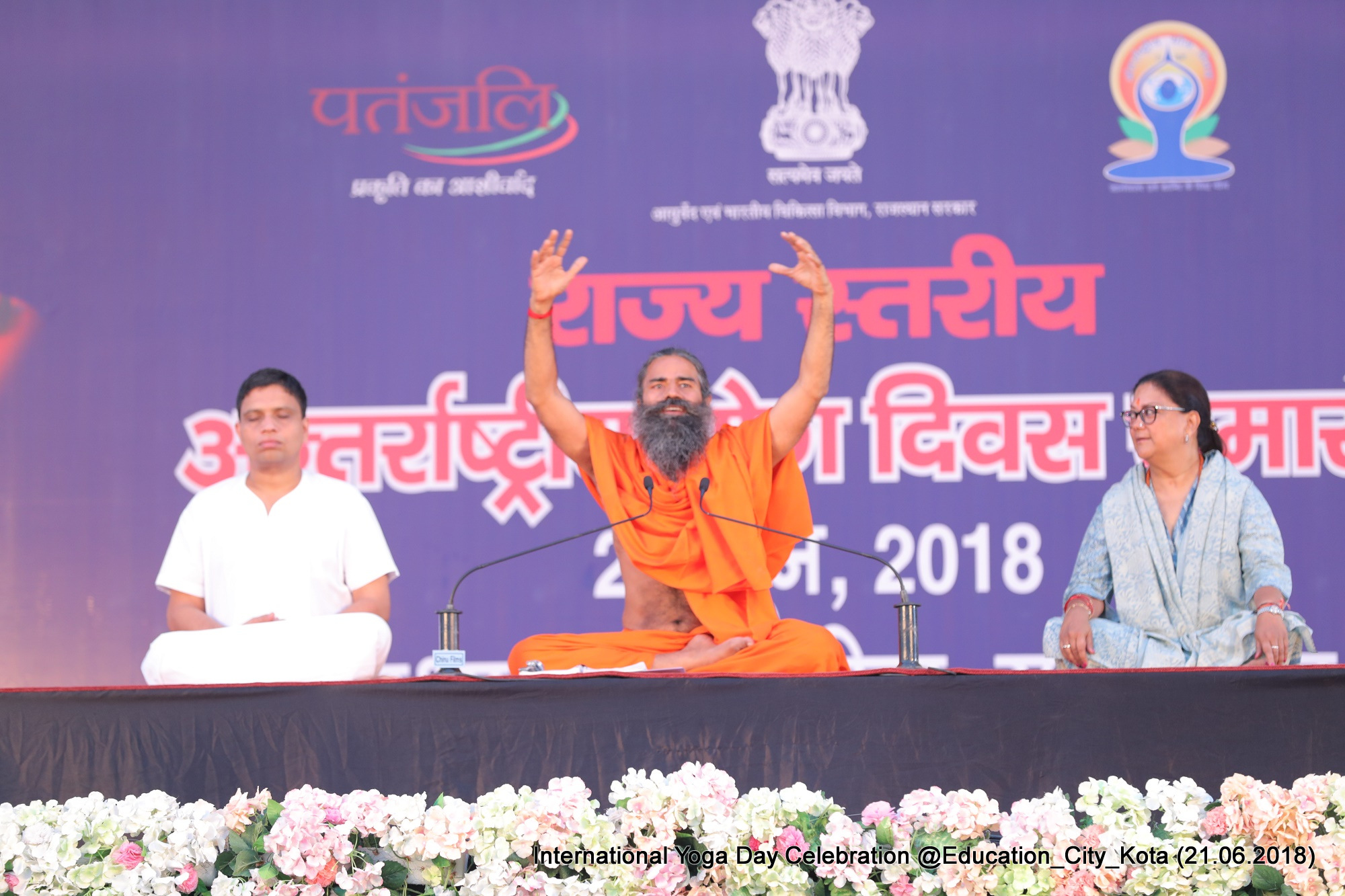