ALLEN Classroom Student Mridul Agarwal has scored the highest ever percentage in the IIT-JEE entrance exam. He has scored 348 out of 360 marks and 96.66 percent in JEE Advanced 2021.

I feel the ability to prioritize and self-discipline is the key. It is essential to be organized in your preparation. Limit the sources for better time management and completion of the syllabus and always trust your institute and faculties, says Mridul.

According to him, the TALLENTEX exam was a turning point in his life, as before giving the exam, he was unaware of his potential. TALLENTEX helped him to realize his abilities and gain confidence to achieve the goal. He appeared in the TALLENTEX exam for three years. He secured AIR 50 & AIR 12 in class VIII and X respectively in TALLENTEX.

I feel if the motivation behind preparation is original, aspirants would bounce back quickly after any setback. It is also important to not let go of everything while preparing. Sometime should be taken out for what one likes to do. It helps in maintaining energy levels, says Mridul.

He believes that friends play a vital role in the learning process. He used to talk to his friends and discuss studies. This helped him to clear his doubts. Also, he was active on social media. According to him, everything is alright as long as it is in moderation.

My mother has been there through my thick and thin. I owe my success to her commitment, dedication, and devotion. She not only took care of my health but also altered her schedule according to mine. I used to talk to my father and brother; they boosted my morale, says Mridul.

Mridul used to analyze where the demotivation was coming from and worked on it. Solving the problem which is the reason behind the lack of motivation is very important. He used to think about his past achievements, and that helped him regain his self-confidence.

I consider myself extremely fortunate to be a part of ALLEN, it is truly said ALLEN Hai to Mumkin Hai, Mridul Agarwal 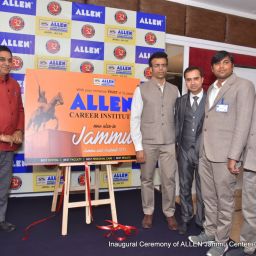 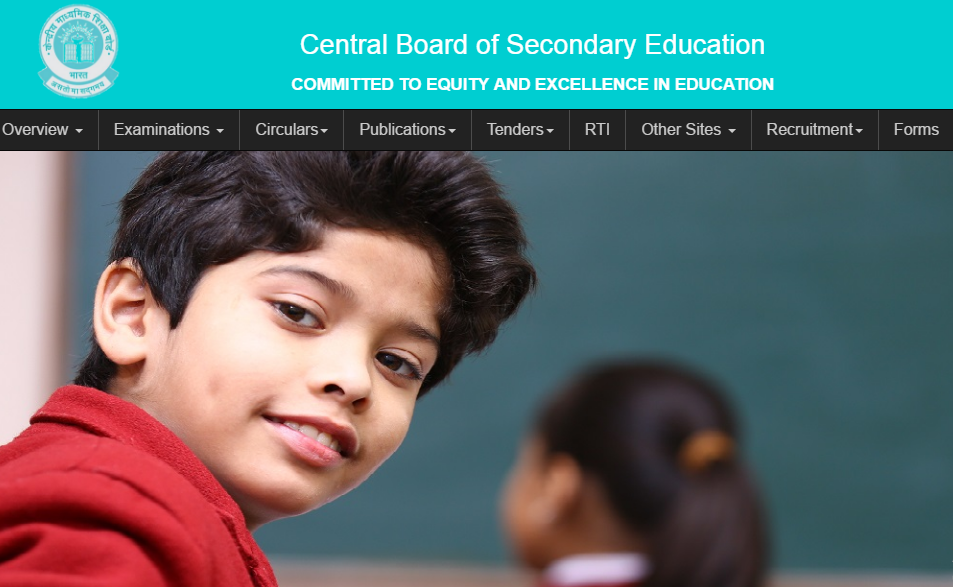 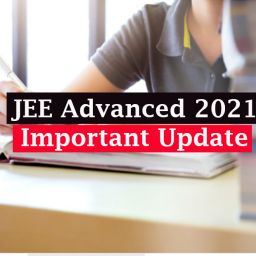 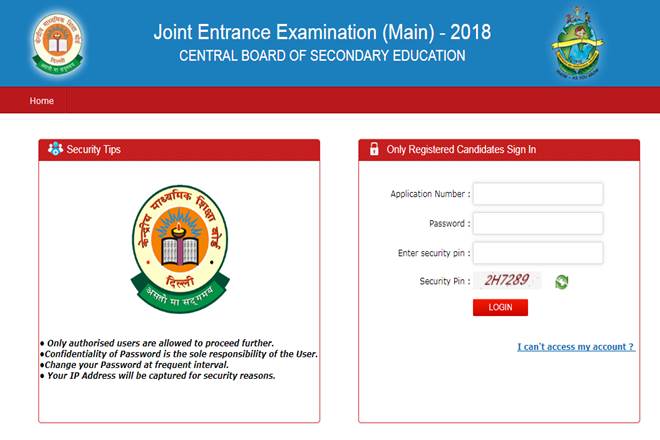 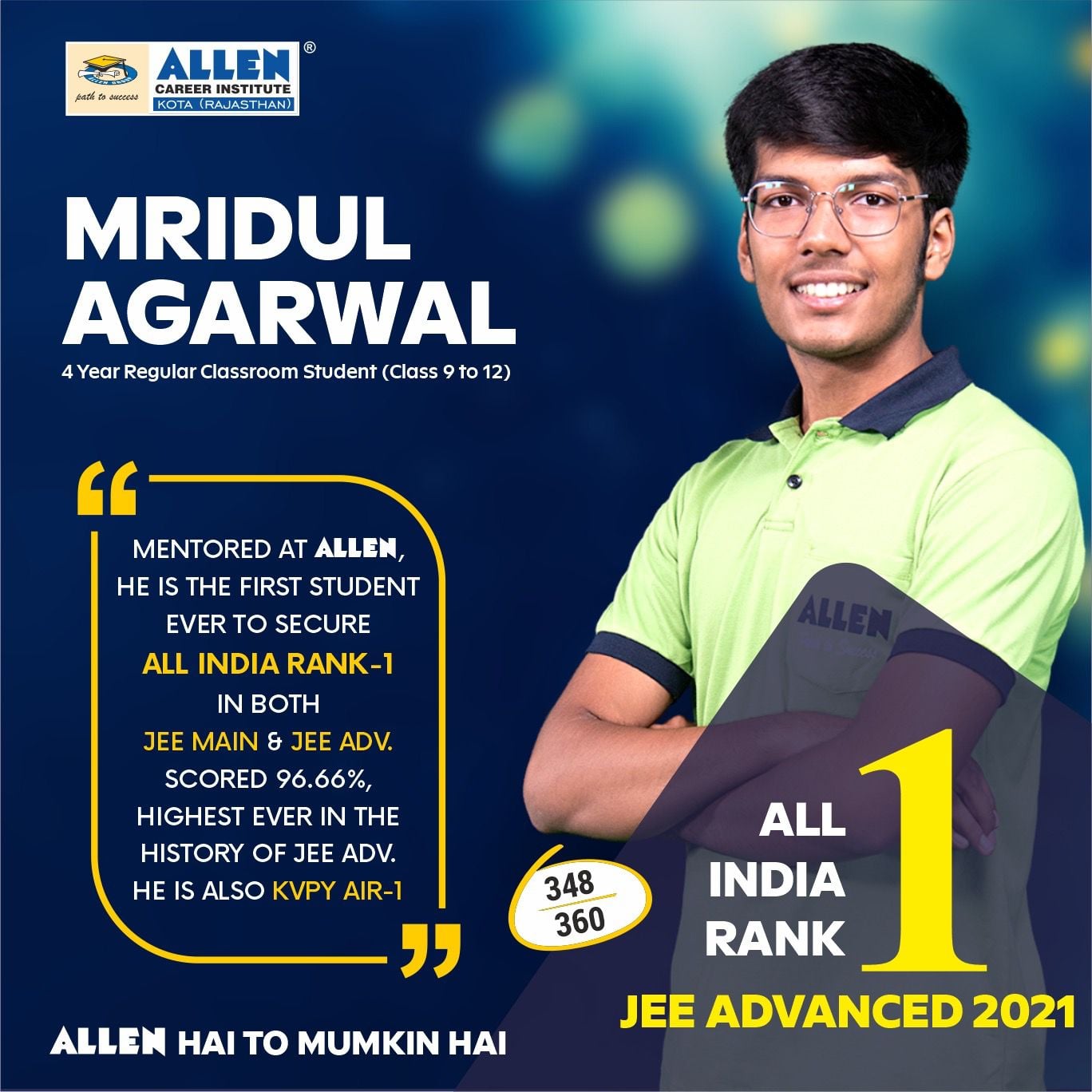 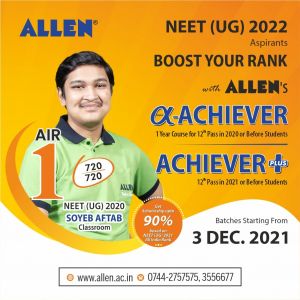 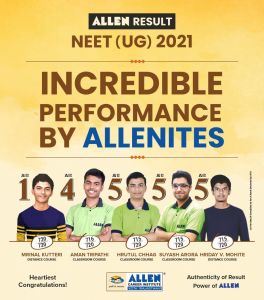