There are very few students who can crack both engineering and medical entrance exams. And there are even fewer girls who can do that.

One such Student prodigy is ALLEN Student, Stuti Sheetal Khandwala, Surat resident has not only cracked these examinations but has set an example by joining the list of toppers.

Allen Career Institute’s Classroom Student Stuti has secured All India Rank 10 in the AIIMS entrance exam in 2019. Before this, Stuti had secured 71st Rank in NEET, 27th in JIPMER and 1086 Rank in JEE Main to set a record. The most important thing is that in this year, along with NEET, AIIMS, JIPMER, and JEE Main, she has successfully passed the 12th Board examination with 98.8 percent marks and has topped Rajasthan in the science stream.

Stuti shared that she didn’t face much difficulty in preparing for the exams as in all the exams, various topics are common. She majorly focused on course textbooks and did a regular revision of what has been taught in class. Apart from this, Allen faculties played a major role in guiding her and helping her in this success. She just followed what her teachers taught her. Regular tests have also been essential. She used to give regular tests which improved her performance. As a part of her study routine, she devoted 12-13 hours in self-study. Physics, Chemistry, Maths, and Biology were studied for equal intervals. In case of any doubts, Stuti immediately contacted her faculties to clear them. She believed any small doubt could be of major concern afterward and could affect your result. Stuti also solved previous year papers to prepare well.

Stuti’s parents are both doctors by profession. Her father Dr. Sheetal Khandwala who’s a pathologist shared that Stuti has always been a bright student. After her admission in ALLEN Career Institute Kota, Stuti’s mother Dr. Hetal left her dental practice to stay with her daughter during her preparation period. Stuti’s mother stood with her for 3 years in Kota. Stuti’s father used to come to Kota on weekends. They believed that Stuti will achieve success and that in itself will be their true merit.

Admission into Massachusetts Institute of Technology

Stuti has received an admission letter from the renowned Massachusetts Institute of Technology (MIT) which is crowned as Number 1 university across the globe. After completing her graduation from the University, Stuti wants to get into the field of research. Her parents are doctors.

AIIMS MBBS 2019 entrance examination Result will be declared shortly on the official All India Institute of Medical Sciences’ website,… 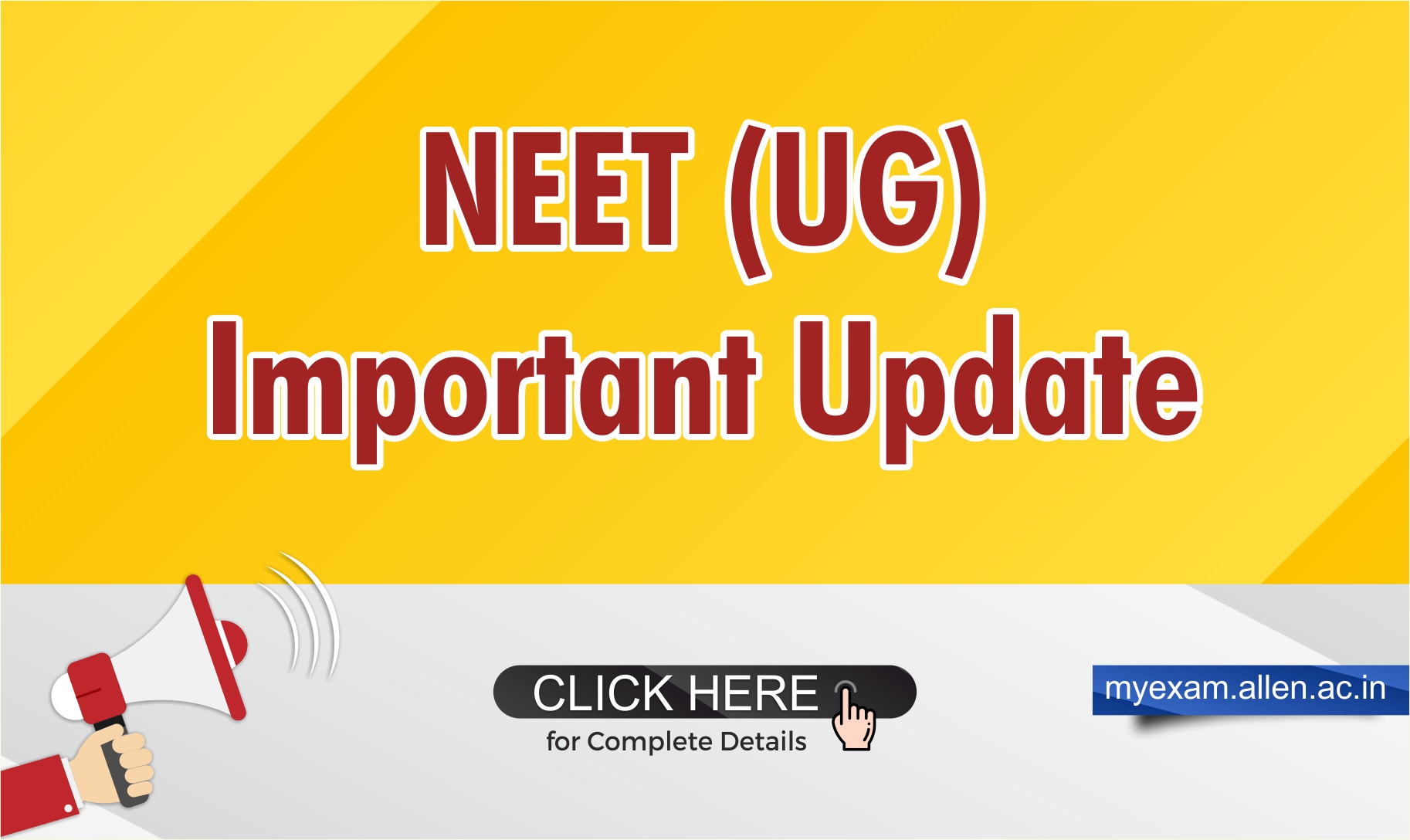 NTA: Admission in AIIMS & JIPMER Through NEET without GK Questions

According to the latest statement of NTA Director-General, Vineet Joshi, AIIMS & JIPMER have been merged with NEET UG. There…

PUNE: The all-India entrance test for admissions to the prestigious Armed Forces Medical College (AFMC), Pune, will be a thing…

NEET (UG) 2019 Update : Changes in the EWS category can be done during online counselling