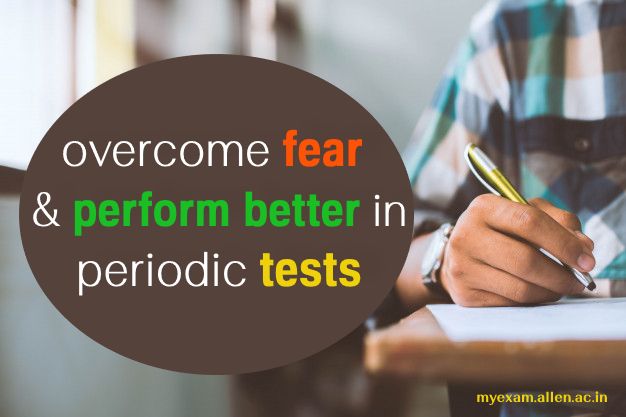 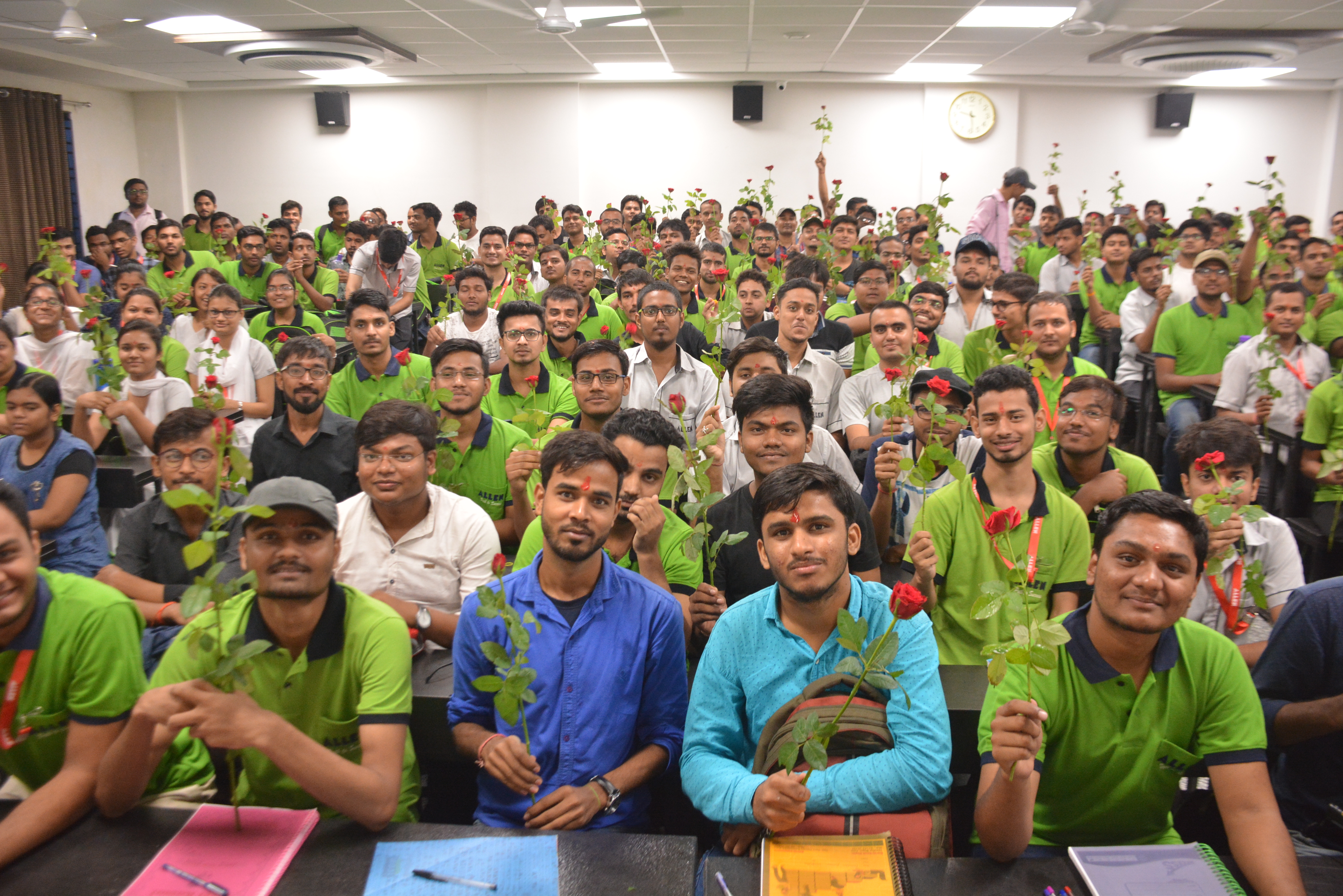 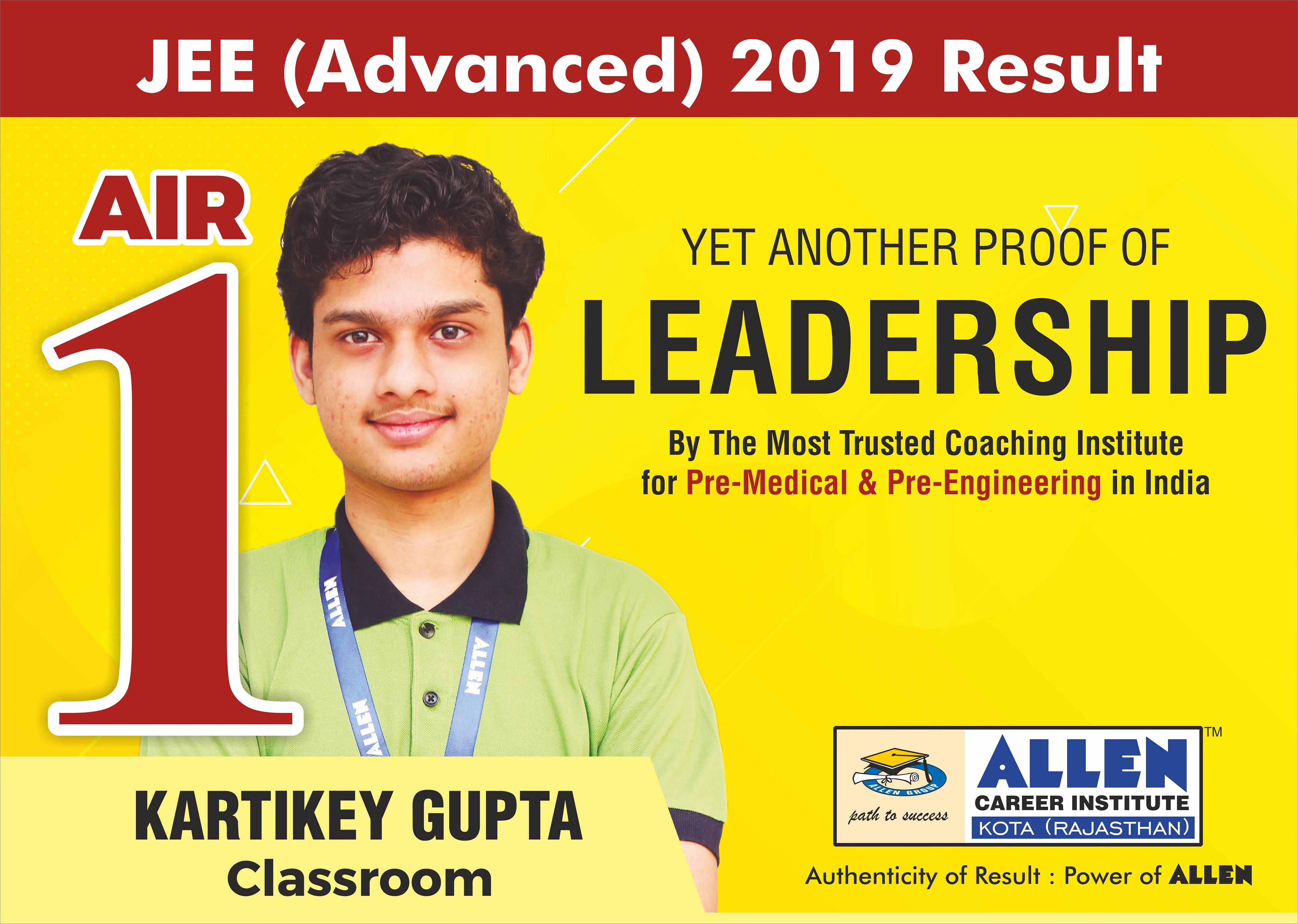 Every third NTSE 2017 Scholar from ALLEN. Once again ALLEN proved superiority in the NTSE results. 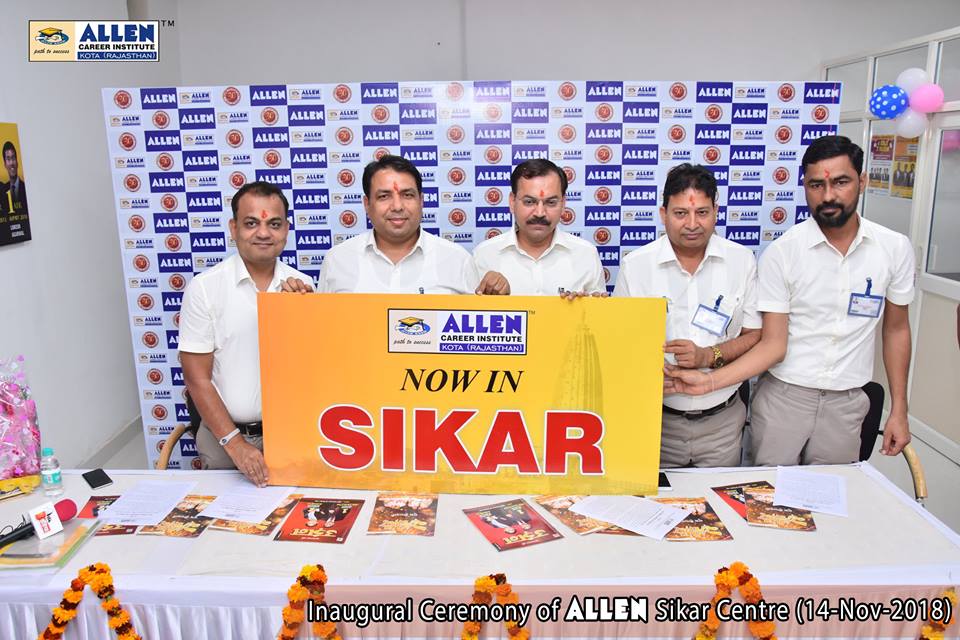 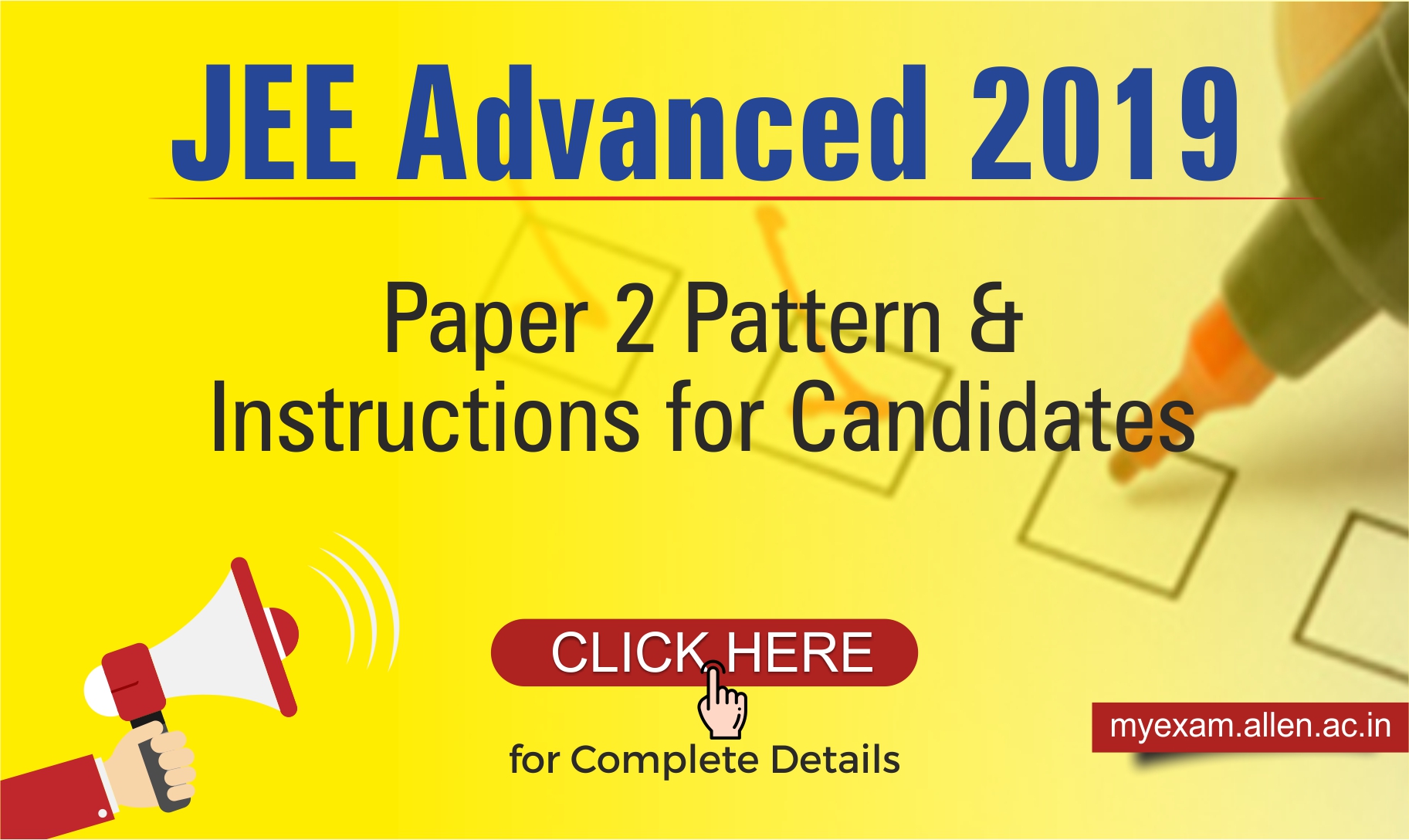 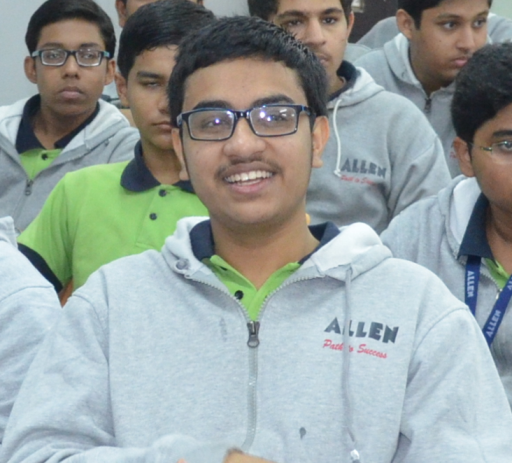