The most frequent asked question by a child is about their dream career, sometimes the answer to this question is based on circumstances, not on the discretion. Such circumstances change the path of life.
Something similar happened with ALLEN Student, Kunal Kumawat.
He never thought of becoming a doctor, but his mother’s illness inspired him to become so. Kunal has secured AIR-2157, 603 OBC category rank in NEET-UG 2019 and 2536 rank in AIIMS 2019.

Every third day Mother was on dialysis

Kunal said that from the last 11 years his mother Saroj Devi is suffering from kidney disease. She is under continues treatment, in the initial 4 years her treatment included medications, but after that, she had to undergo dialysis on every third day. So far, more than 700 dialysis has been done. The cost of every dialysis is about 2500 rupees in private hospital and the facility is not available in the government hospitals. His father Radheshyam Kumawat repairs TV, DVD and other electronic devices in Jhunjhunu. But due to the introduction of LED’s and modern techniques, he didn’t get enough work, with which the financial conditions became weak.
Seeing his mother suffering, Kunal took a resolution of becoming a Doctor, to serve the society. He has three elder sisters and all of them are married.

Also Read: Son of NREGA worker all set to become the first doctor of his family

Kunal told, he completed his 12th Standard from Jhunjhunu. After Class 6th, the school waived off his fee on the basis of his financial conditions. He secured 96 per cent in Class 10th.
He said, After Class 10th, I opted biology, as I was determined to become a Doctor. In class 12th I secured 98 per cent and obtained a position in the third merit at the state level.

His school teachers motivated him to prepare for medical entrance examinations from Kota Coaching. He took admission in ALLEN Career Institute, where seeing his financial conditions, his fee was reduced to half. 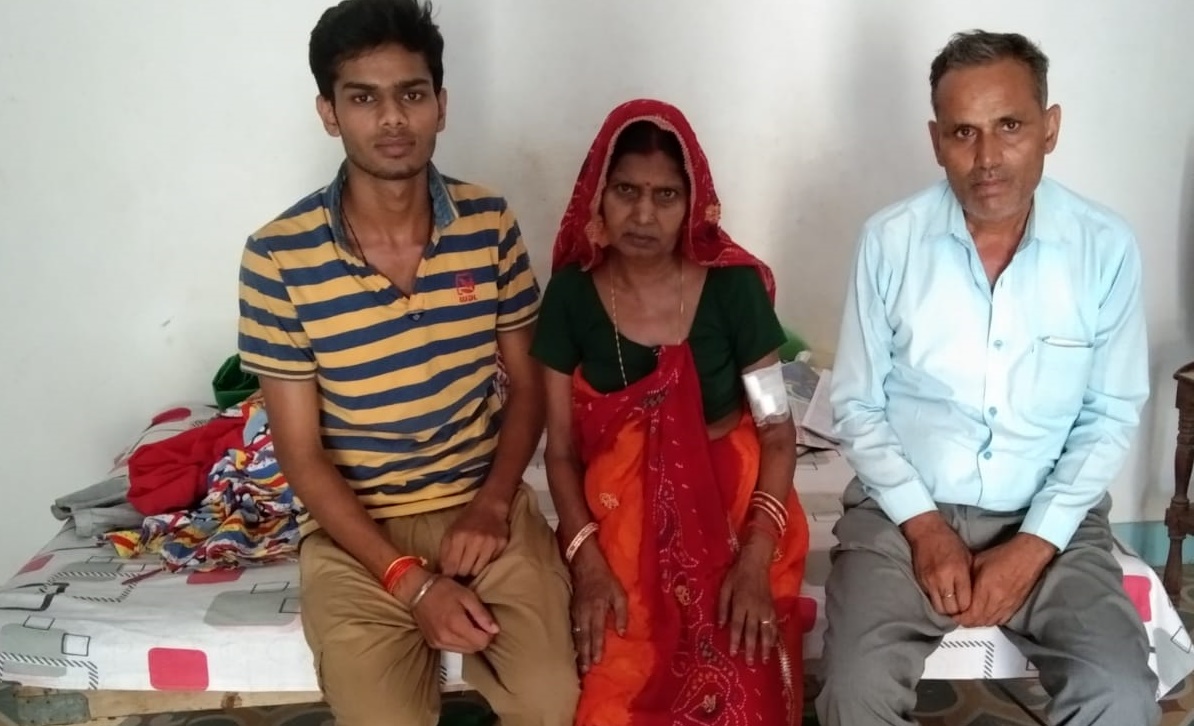 Kunal further added I got full support from ALLEN Faculties, they teach with personal care and attention.
During my preparation days in Kota, I used to visit Jhunjhunu several times to meet my mother. Many times her condition became critical, I waited for Saturday to meet her. After attending the classes, I used to head towards Jhunjhunu, met her on Sunday and returned back to Kota. Despite this, I never missed the test and attended the classes regularly, says Kunal Kumawat. 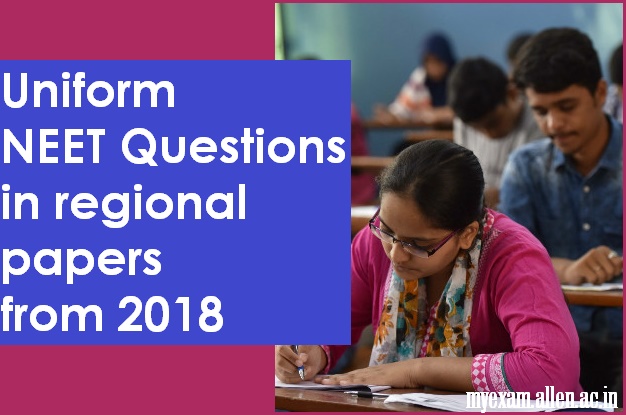 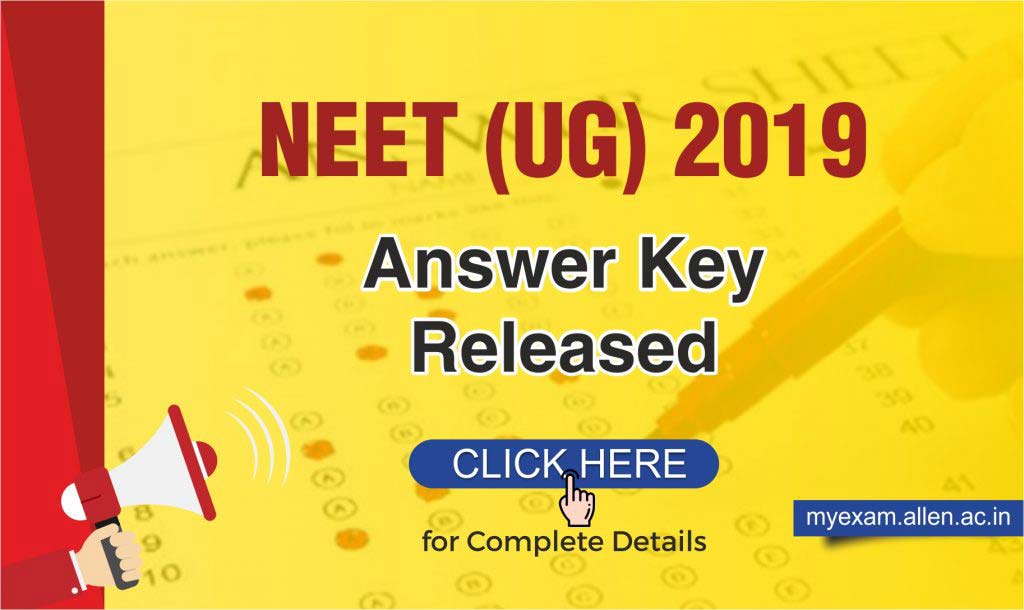 National Testing Agency has released the Official Answer Key of NEET- UG 2019. Candidates who have appeared for the examination… 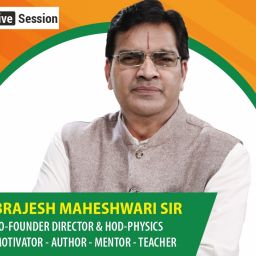 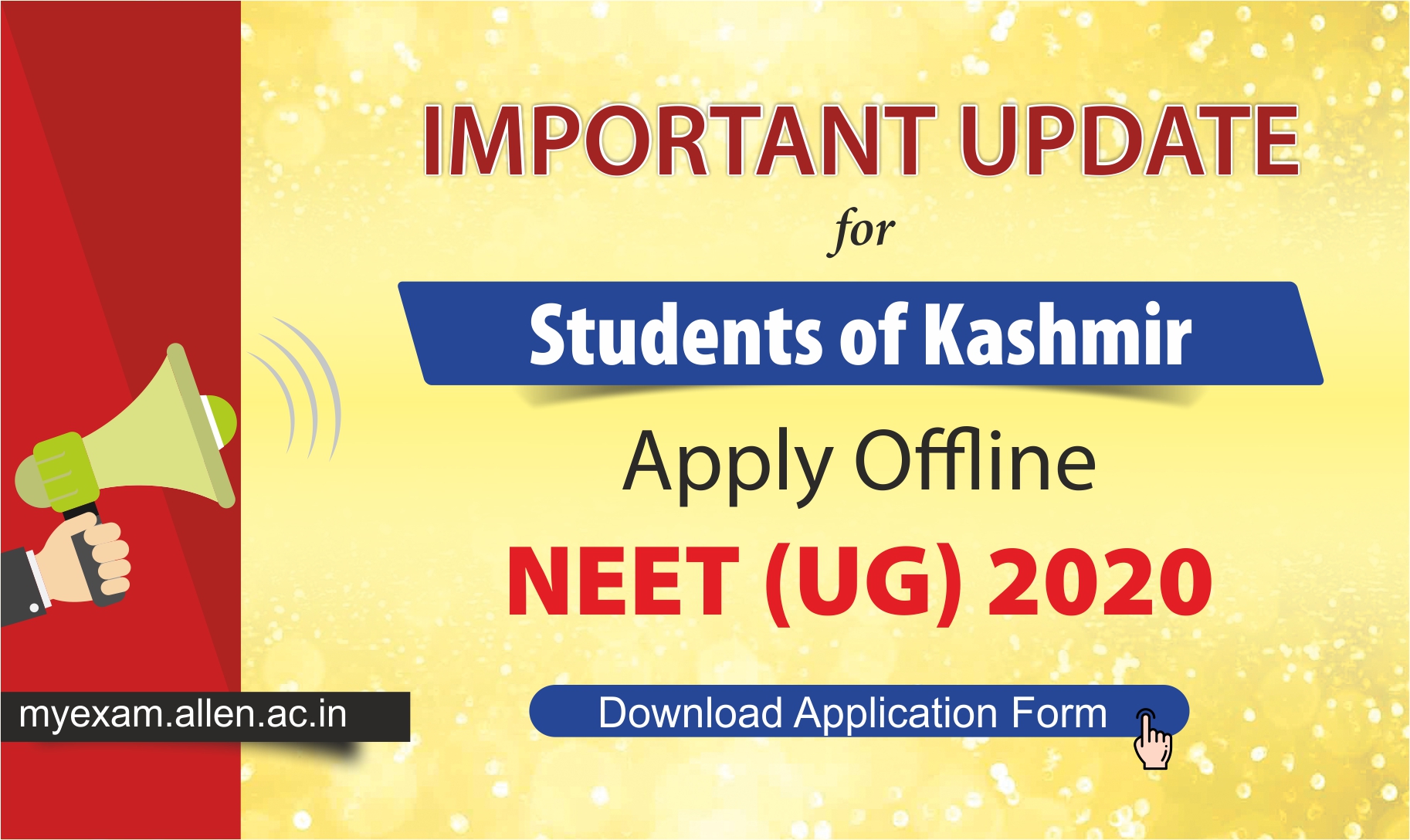 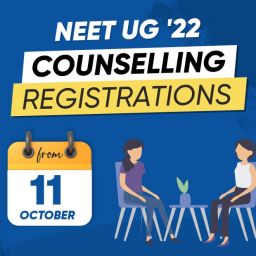 The National Testing Agency (NTA) conducted the exam of NEET UG 2019 on Monday, 20 May 2019 for Odisha, Karnataka… 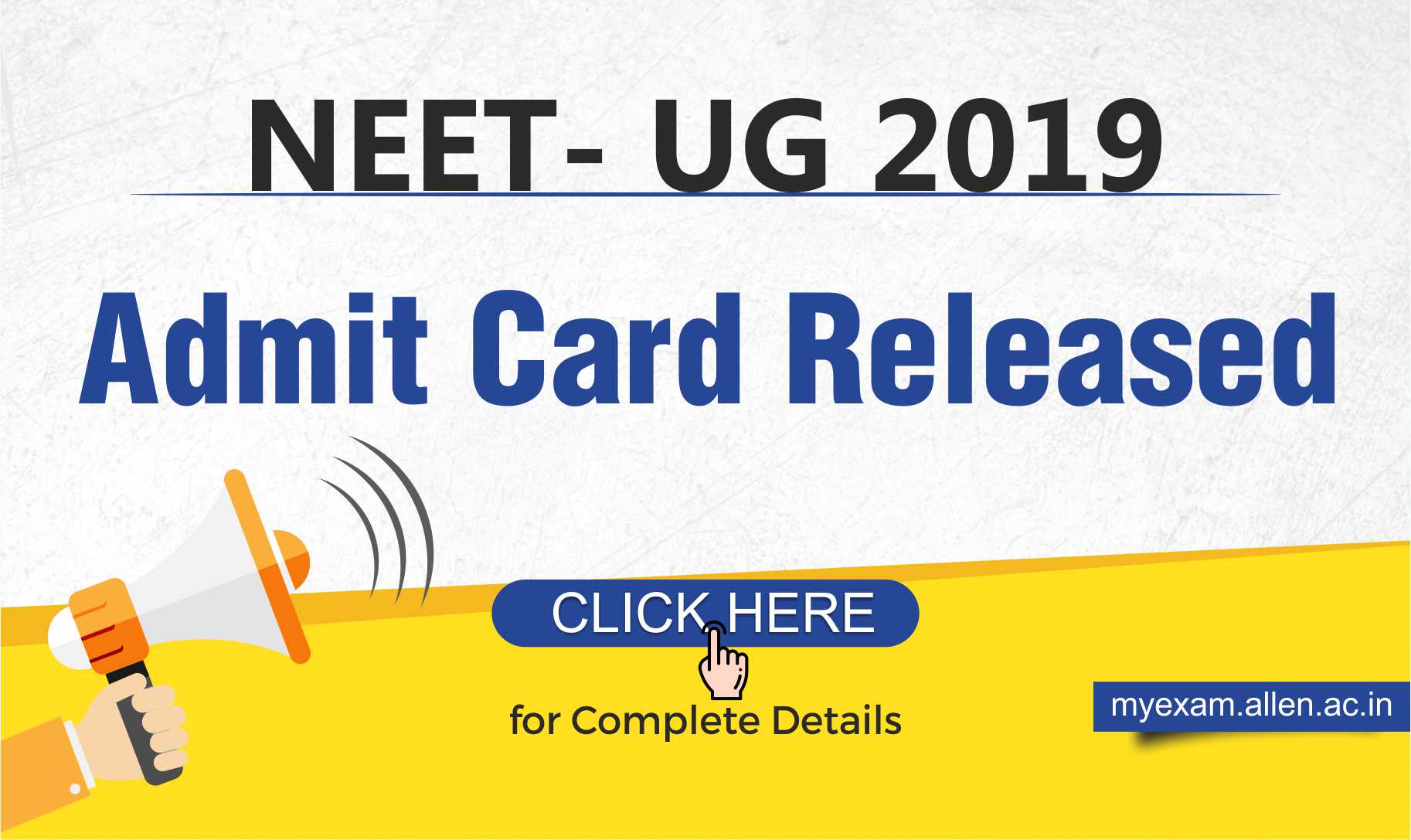