NEET (UG) 2021: Registration will be done in two phases; the exam pattern has changed

NTA has released the notification of NEET-UG

ALLEN Career Institute’s Career Counselling Expert, Parijat Mishra said that till last year this exam was taken in 11 languages; this year, two new languages ​​have been added, which include Punjabi and Malayalam.

This year, the candidate will have to fill the application form in two stages. The first stage contains the basic information, educational qualification, address, etc., of the candidate. The date for filling the second stage od=f the application form will be released later. Students should have two photographs, one passport size, and one postcard size, in which the face should be 80 percent visible. Mask is not to be worn in the photo, and the face should be facing the front. Photos with dark goggles and caps will also not be accepted. The left-hand thumb impression and signature will also have to be uploaded in the first step.

Mr. Mishra added that the applications will be taken from 13th July to 6th August at 11.50 pm, according to the notification issued. The last date for depositing fees will be 7th August till 11:50 pm. Corrections can be made in the application form between 8th August and 12th August. The examination centres will be announced on 20th August. Admit cards will be issued three days before the exam on the NTA website. The examination will be held on 12th September for three hours between 2 pm to 5 pm.

The exam will be conducted in 198 cities of the country. In Rajasthan, this exam will be held in Kota, Jaipur, Jodhpur, Udaipur, Ajmer, Bikaner. 17 to 18 lakh students are likely to appear in this exam. Through the examination, about 84 thousand seats of MBBS, 28 thousand BDS, and about 1.5 lakh seats of other courses will be allotted.

Mr. Mishra stated that the examination fee has been kept the same as the previous year. In this, 1500 for general category candidates, 1400 for general EWS and OBC, 800 for ST-SC, PWD, and transgender. The application fee can be paid by Debit Card, Credit Card, and Net Banking.

This year the pattern of NEET-UG 2021 has also been changed. There will be 35 questions in section A and 15 questions in section B of all four subjects. In this way, the entire paper will consist of 200 questions from Physics, Chemistry, Botany, and Zoology, out of which 10 out of 15 questions of Section B will have to be attempted. Students will have to solve 180 questions out of 200. The maximum marks will be 720 as in the previous year. Each question will be 4 marks, and there will be a negative evaluation of 1 mark for every wrong answer. There was no division of sections – A and B in last year’s exam.

The date of the NEET (PG) entrance examination has also been released on Tuesday. Union Health Minister Mansukh Mandaviya tweeted that the NEET-PG 2021 exam will be held on 11th September, which was earlier proposed to be held on 18th April but was not conducted due to the increase in Covid infection. Simultaneously, on 22nd July, AIIMS will conduct its INICET entrance exam. Admission will be given in MD-MS at AIIMS New Delhi and other AIIMS, PGIMER Chandigarh, JIPMER Puducherry, and NIMHANS Bangalore. 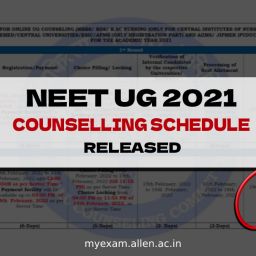 The Medical Counselling Committee (MCC) has announced NEET UG 2021 online counselling dates at mcc.nic.in. The schedule has been released… 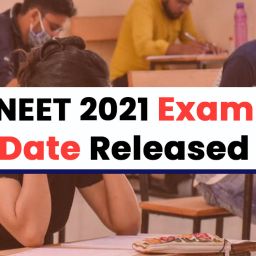 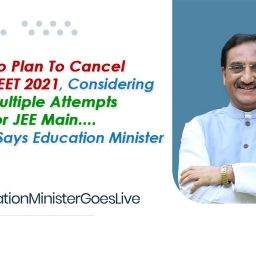 Education Minister, Ramesh Pokhriyal ‘Nishank’, was part of a webinar held on December 10, 2020 where he interacted with the… 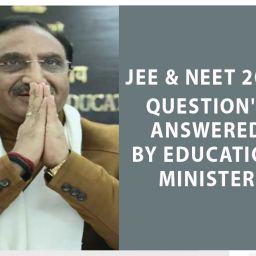 Union Education Minister virtually interacted with teachers, parents and students on upcoming competitive and board exams in a Live Webinar… 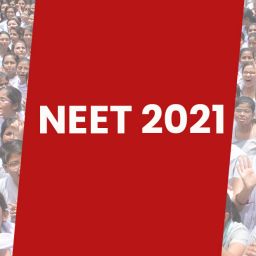 When will NEET 2021 be held? Here’s what the Education Minister said about it

The Biggest National Entrance Exam– NEET is conducted by the National Testing Agency (NTA) every year for admission to MBBS, BDS,… 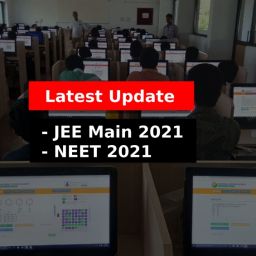 Taking an important decision in regard to conducting competitive exams like JEE Main, NEET and others in the academic year… 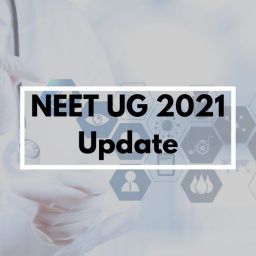 NEET UG Counselling 2021: Registration closed for round-1, Check the complete schedule of round-1 and round-2 counseling