Kota Coaching: A Cradle of the budding engineers

National Engineers’ Day commemorates the birth anniversary of India’s one of the greatest engineers in India, Sir Moksha Gundam Visvesvaraya

Kota coaching and Engineers have a deep connection with each other as Kota is home to nurturing a large number of budding engineers. It will not be an exaggeration to say that Kota has been a cradle for engineers for some generations now.

IITs are World renowned engineering institutions and are considered the pinnacle of engineering education where admission is a tough task but Kota coaching helps students to reach the doorsteps of the IITs through its proven pedagogy and academic brilliance. A Large chunk of students from Kota coaching succeeds in seeking admission to IITs and every third student admitted to IITs is reported to have studied in Kota coaching which is a big achievement for this Mecca of Indian coaching called Kota coaching. Many students of Kota coaching are now working as engineers in World famous organizations like Google, Microsoft, Twitter, LinkedIn, and several others.

You name it and engineers can create anything with their creative minds. Engineers deserve all the accolades for their vibrant ideas and innovations which change human lives. It is the engineers who design their own constructive imagination to aid the human race. Engineers are a special breed of craftsmen whose innovations have become the order of the World. While it is not necessary that every different thinking man is an engineer, it is necessary for the engineers to be different in their thinking. Engineers have invented creations that became a necessity for mankind.

The World has achieved a lot due to the imagination, innovation, and craftsmanship of engineering. Engineers are dynamic for being consistent in identifying the challenges and producing their solutions. Some of the greatest innovations of the World have proved to be path-breaking endeavors. Whether it is life utility devices, sophisticated and luxurious vehicles, telecommunication devices, Information and Technology, machines, power generation plants, manufacturing industries, astronomy, or civil and infrastructure construction, engineers are at the core of such engineering marvels.

Why is National Engineers’ Day celebrated?

National Engineers’ Day commemorates the birth anniversary of India’s noted and one of the greatest engineers of India, Sir Moksha Gundam Visvesvaraya.

India celebrates National Engineers’ Day on 15th September to acknowledge the contribution of the engineers in the development of the country. Along with India, Visvesvaraya’s great works are also celebrated in Sri Lanka and Tanzania on September 15 as Engineer’s day. 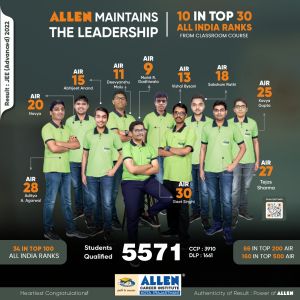 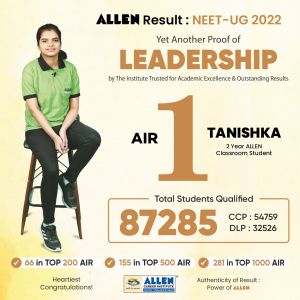 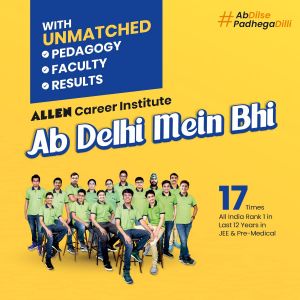 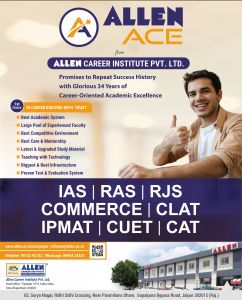