Erythropoietin(EPO), a member of the type I cytokine superfamily, was first identified as the hormone that stimulates erythroid progenitors within the bone marrow to mature into erythrocytes. The main site of production of EPO is from the kidney and to a much lesser extent from the liver. In the kidney, certain interstitial fibroblasts appear to be a major source of EPO; however, other studies suggest an important role of proximal tubular cells as well.

EPO acts synergistically with other cytokines to promote the proliferation, differentiation, and survival of progenitor cells in the erythroid lineage and boosts the production of erythrocytes. It does not influence the fate of the pluripotent stem cell, but acts on the colony forming unit-erythroid (CFU-E) cells to prevent their apoptosis and induce expression of erythroid specific proteins.

The EPO binding to its receptor results in homodimerization of the receptor, followed by activation of several signal transduction pathways: JAK2/STAT5 system, G-protein (RAS), calcium channel, and kinases [Figure ). A gain of function mutation in JAK2 has been reported in patients with polycythemia vera and other myeloproliferative diseases. EPO also acts on angiogenesis, vasculogenesis, regulation of vascular resistance, and neuroprotection.

·         Use of erythropoietin in myelodysplastic syndrome

Use of erythropoietin in research settings

Stroke: There is a lot of interest in the role of EPO as a neuroprotective agent in ischemic stroke based on preclinical studies and one pilot study; however, a recent study failed to show any benefit and raised some doubts regarding the safety of EPO in such patients.

Acute kidney injury: The role of EPO in acute kidney injury (AKI) is undergoing active research and animal studies have revealed a physiological basis for the use of erythropoietin in AKI; however, a recent study failed to show any benefit.

Recent Areas of Research in Erythropoietin

With the discovery of EPO-R in non-erythroid tissue, pleiotropic effects of EPO were understood. Some areas of research with EPO as a novel therapeutic agent are mentioned below:

Spinal cord injury (SCI): Recently, research has focused on rhEPO and its effects on SCI treatment as well as the mechanisms such as anti-apoptotic, anti-inflammatory, and edema reduction, leading to neuronal and oligodendrocytes’ survival and restoration of vascular integrity.

EPO in depression: A current study is underway to evaluate the potential for EPO to alleviate depression and neurocognitive deficits in affective disorders among treatment-resistant cases.

EPO in diabetes: EPO has been found to affect all phases of wound healing and shows encouraging results for chronic wound healing in experimental animal and human studies, especially in the management of patients with chronic diabetic wounds.

EPO as an immunomodulating agent: A recent article shows that macrophages act as direct targets of EPO which enhances the pro-inflammatory activity and function of these cells.

Abuse of Erythropoietin in Competitive Sports

To improve physical fitness and endurance exercise in sports: Administration of rhEPO increases the body’s maximum oxygen consumption capacity, thus increasing endurance and physical fitness. This has led to the misuse of rhEPO in sports. In 1990, the International Olympic Committee (IOC) prohibited the use of EPO in sports. With different types of EPO available in the market, it is even more challenging to detect them from the law enforcement point of view.

The most important recombinant EPOs and analogues misused in sports are: 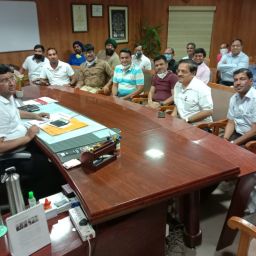 Know All About: Premature Atherosclerosis in Systemic Lupus Erythematosus: Pathogenesis and Therapeutic Considerations

INTRODUCTION Systemic lupus erythematosus (SLE) is a chronic inflammatory disease of unknown cause that can affect the skin, joints, kidneys,… 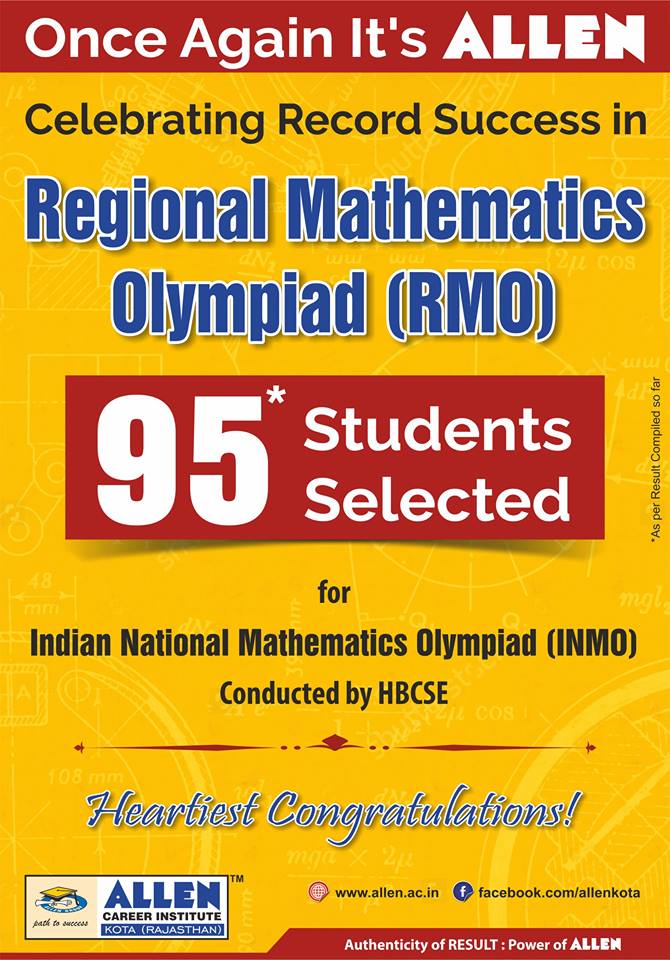