The country’s most prestigious entrance exam JEE-Advanced was conducted by IIT Bombay this year. According to the report released by IIT Bombay, after the declaration of results of the examination and conclusion of the counseling process, this year the cut-off percentage of the computer science (CS) branch in top IITs was the lowest as compared to the last several years.

Percentage on Which Students Got Admission to IIT

Allen Career Institute’s career counseling expert Amit Ahuja told that the cut-off percentage of IIT Bombay’s computer science branch in the open category from gender-neutral pool quota is 68 percent, and cut off percentage of the CS branch in IIT Delhi was 65 percent, IIT Madras was 61 percent, IIT Kanpur was 60 percent, IIT Kharagpur was 58 percent, IIT Roorkee was 55 percent, Guwahati was 53 percent, Hyderabad was 51 percent, BHU was 48 percent and IIT Indore was 45 percent which is also included in top-10 IITs. Apart from this, a student with 31 percent marks in the open category from gender neutral pool quota got admission to the Computer Science branch at IIT Bhilai.

Amit Ahuja told that JEE-Advanced 2022 exam was conducted for 360 marks and Paper-1 and Paper-2 were of 180-marks each. The admission to the students is based on the percentage of marks obtained out of these marks. This JEE-Advanced exam was of the toughest level as compared to previous years. In such a situation, students with low marks got CS branches in top IITs. 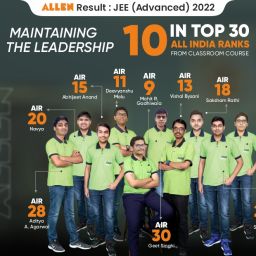 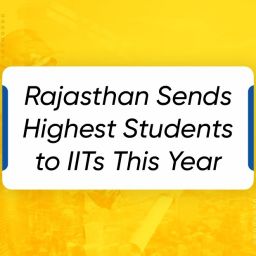 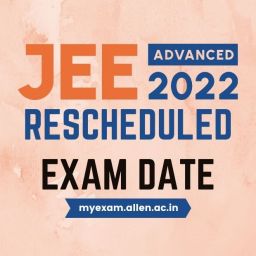 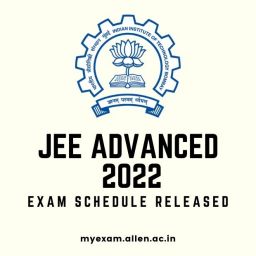 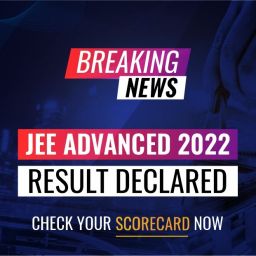 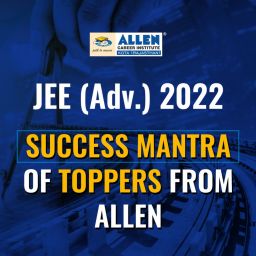 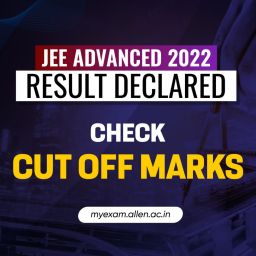 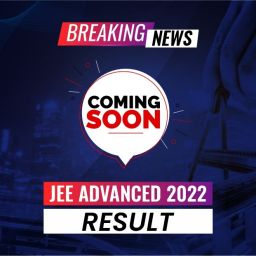 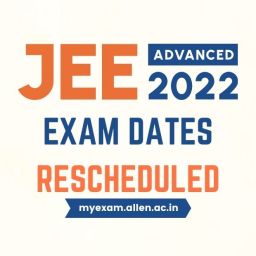 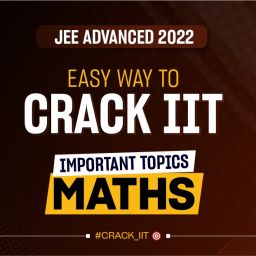