In this regard HRD Minister, Dr. Ramesh Pokhriyal Nishank tweeted, “Dear Students, Parents, and Teachers!
@cbseindia29 has announced the results of Class X and can be accessed at http://cbseresults.nic.in.
We congratulate you all for making this possible. I reiterate, student’s health & quality education are our priority.”

Earlier, CBSE had released an alternative assessment scheme for grading CBSE class 10, and 12 students. According to the notification, the alternative assessments scheme will operate in the following way:
1. If a student appeared for more than three subjects before the examinations were cancelled, an average score will be calculated taking into account the three subjects in which the student scored highest.
2. For those students who appeared in lesser examinations, the average will be based on the two highest-scoring subjects and allotted to the remaining papers.
3. For those who appeared in less than three exams, results will be calculated based on the marks in the appeared subjects along with their performance in internal/ practical/ project assessment.

1. Visit the official website of CBSE at cbseresults.nic.in
2 Click on the link for the CBSE class 10 result 2020
3. Enter your credentials and login
4. The result will be displayed on the screen
Students can also check their results on UMANG app or DigiLocker app by entering their login credentials, as mentioned in their admit cards.

IVRS Facility – The telephone numbers of NIC through which results can be accessed through IVRS are as follows:
For local subscribers in Delhi: 24300699
For subscribers on other parts of the country: 011-24300699
DigiLocker App – This year due to ongoing coronavirus pandemic in the country, the CBSE has provided digital academic documents like mark sheets, migration, and pass certificates through its own academic repository ‘Parinam Manjusha’ which is integrated with DigiLocker at digilocker.gov.in. The DigiLocker account credentials are being sent to students through SMS service on mobile numbers registered with the board.
UMANG App – UMANG, Unified Mobile Application for New Age Governance, is a unified Platform for single point access to major Central and State Government services. Students can view their results on UMANG Mobile App of Ministry of Electronics & IT which is available for Android, lOS and Windows based Smart Phones and also on www.umang.gov.in 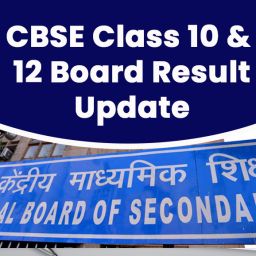 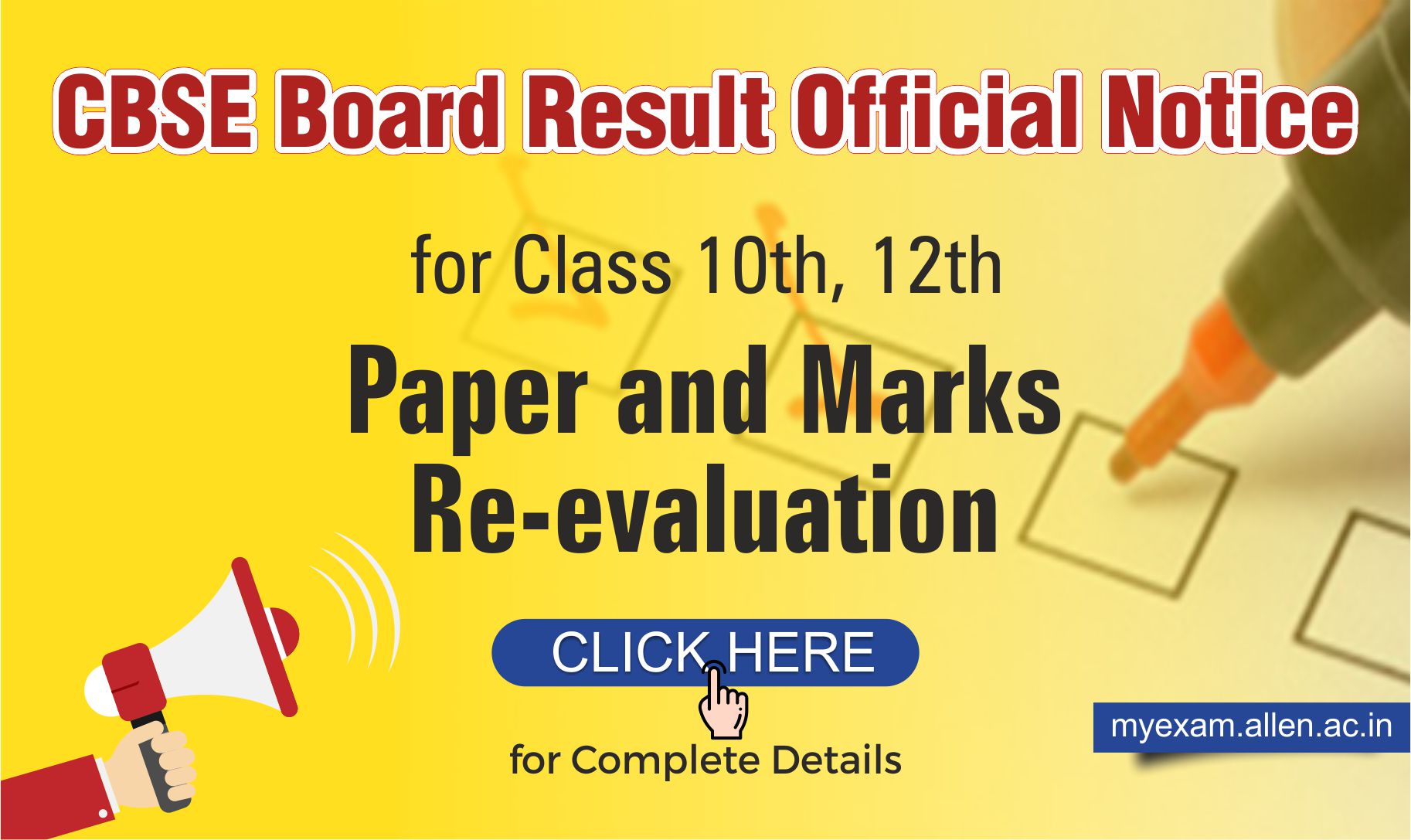 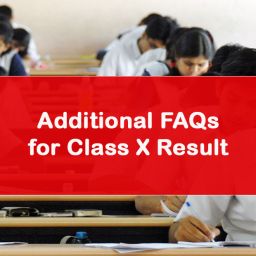 CBSE Class 10 Exams 2021: Board releases Additional FAQs for the results

In view of the current Covid-19 situation in the country, CBSE Class 10 board exams are cancelled. The Central Board… 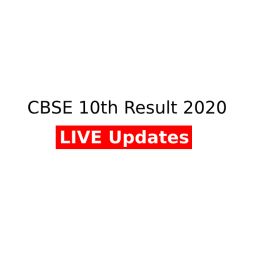 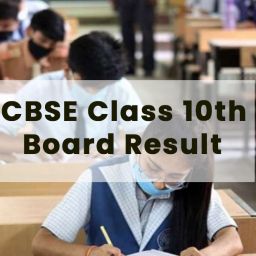 Central Board of Secondary Education has declared the CBSE Class 10th Result 2021. Students can now check their results through…

The Central Board of Secondary Education (CBSE) has declared the results of class 10th today, Saturday 28th May 2016. According…