Student of ALLEN Career Institute Classroom Programme (Class XI), Nishant Abhangi received National Child Award from Hon’ble President of India Ram Nath Kovind at Darbar hall of Rashtrapati Bhawan. The award was given in the presence of Minister of State for Women & Child Development. Nishant was crowned by the National Child Award for exceptional achievements on Children’s Day November 14, 2017 for his excellence in the field of academics. He has received the Silver Medal from the President. Nishant hails from Rajkot,his father is a businessman and mother is a homemaker. It is worth noting that Nishant is a gold medalist in the 13th International Junior Science Olympiad. He was among the rankers in The National Standard Examination in Astronomy. Nishant was also selected to participate in 11th International Olympiad in Astronomy and Astrophysics conducted by Homi Bhabha Center for Science Education, Govt of India and he secured the award of Excellence in The Australian National Chemistry Quiz. He also achieved 1st position in TECHNICHE, 2016 organized by IIT, Guwahati.

National Child Award was instituted in 1996 and is presented to only 36 children from all over the country for their exceptional achievements. The award for the year 2017 was given to 16 children. The child with the most outstanding achievement was honoured with cash prize of Rs 20,000, a certificate and a gold medal. Fifteen children were being honoured with the cash prize of Rs 10,000, certificate and silver medal this year. The gold and silver awardees were also given book voucher of Rs 10,000 and Rs 3,000. Children in the age group of 5 to 18 are eligible for this award. This award is given to children with exceptional abilities and who have achieved outstanding status in various field including academics, arts, culture, design, sports etc. 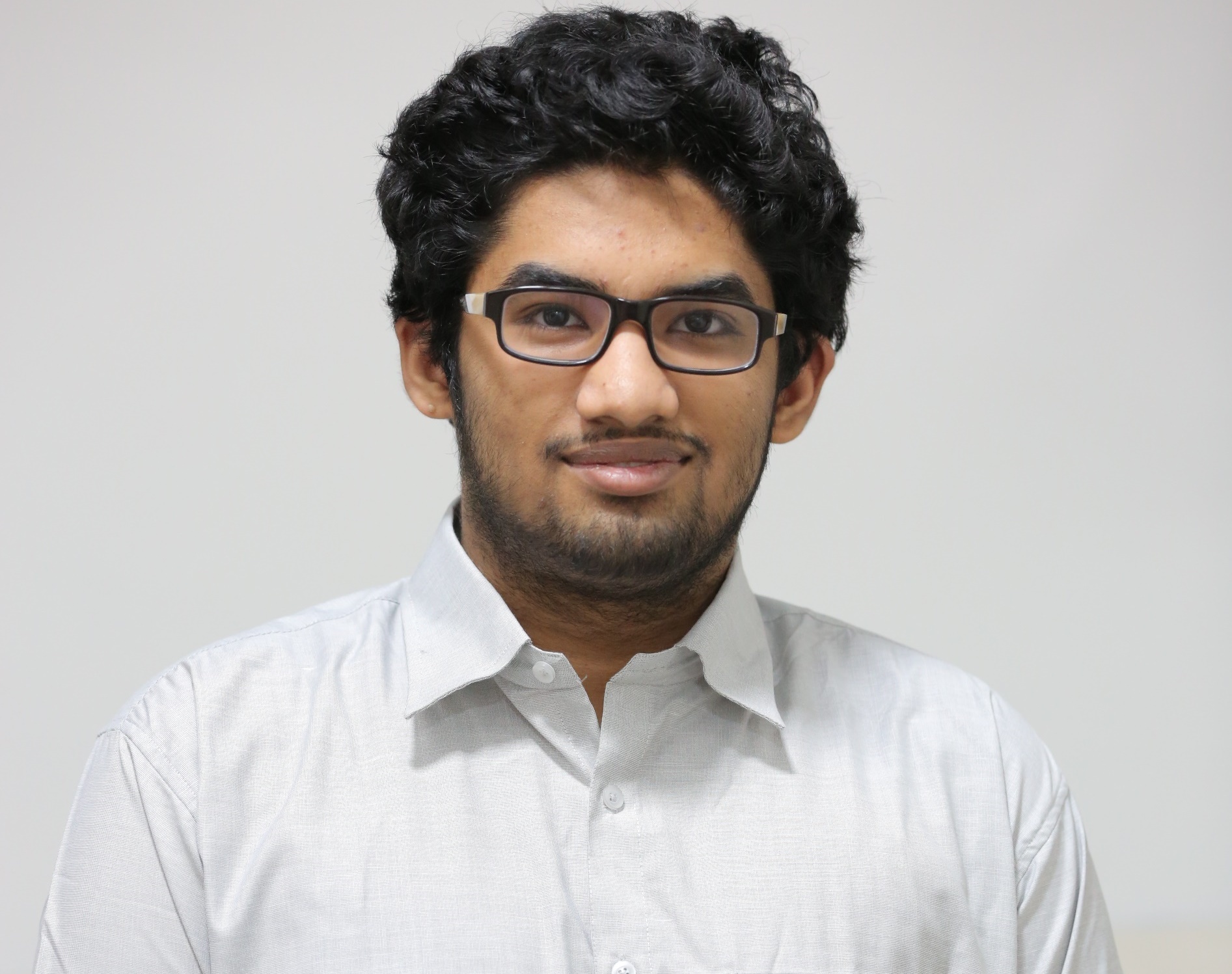 “It is important to stay healthy and it is necessary to take good sleep because a healthy body leads to a healthy mind says”, Bhaskar Gupta, AIR-7 in JEE-MAIN-2018