On 4th International Yoga Day, a unique record was made in educational hub of India, Kota. More than 1.05 citizens of Kota performed yoga together at a single place. The event was organised at RAC ground, Rawatbhata road. This is recognised by Guinness World Records.

Allen Career Institute was honoured by the main organizers of the event ie. Patanjali Yogpeeth and the State Government.Sh. Govind Maheshwari, Director of Allen Career Institute said, Patanjali Juices were being distributed among the students. The students have actively participated in this event. The students came from 16 campuses of ALLEN across Kota. They reached the venue through buses, vans and some of them came walking.

The event ended with the rising of the sun. On the instruction of Swami Ramdev, the students opened their umbrellas to protect themselves from sunshine. Greenery was seen everywhere when about 50000 umbrellas were opened together. Swami Ramdev and Chief Minister Vasundhara Raje Ji were mesmerised with the view. They also praised the discipline of ALLEN students. 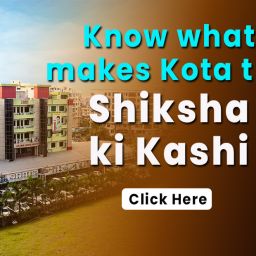 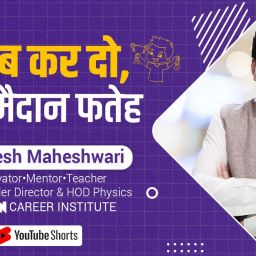 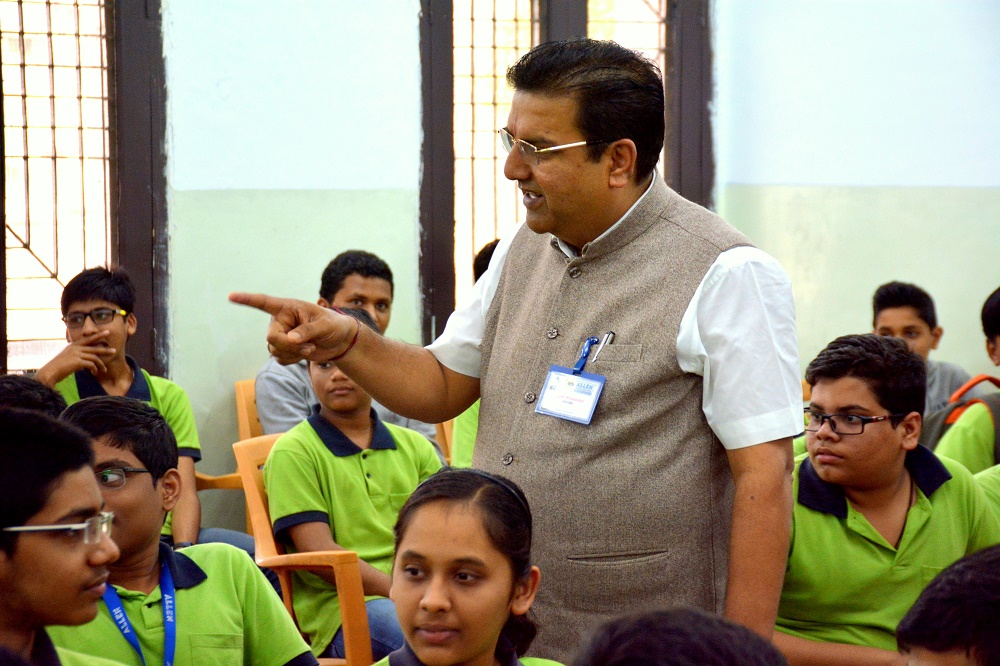 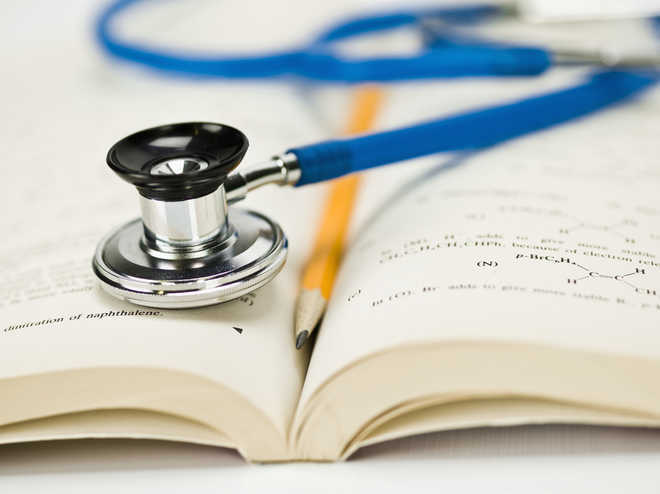 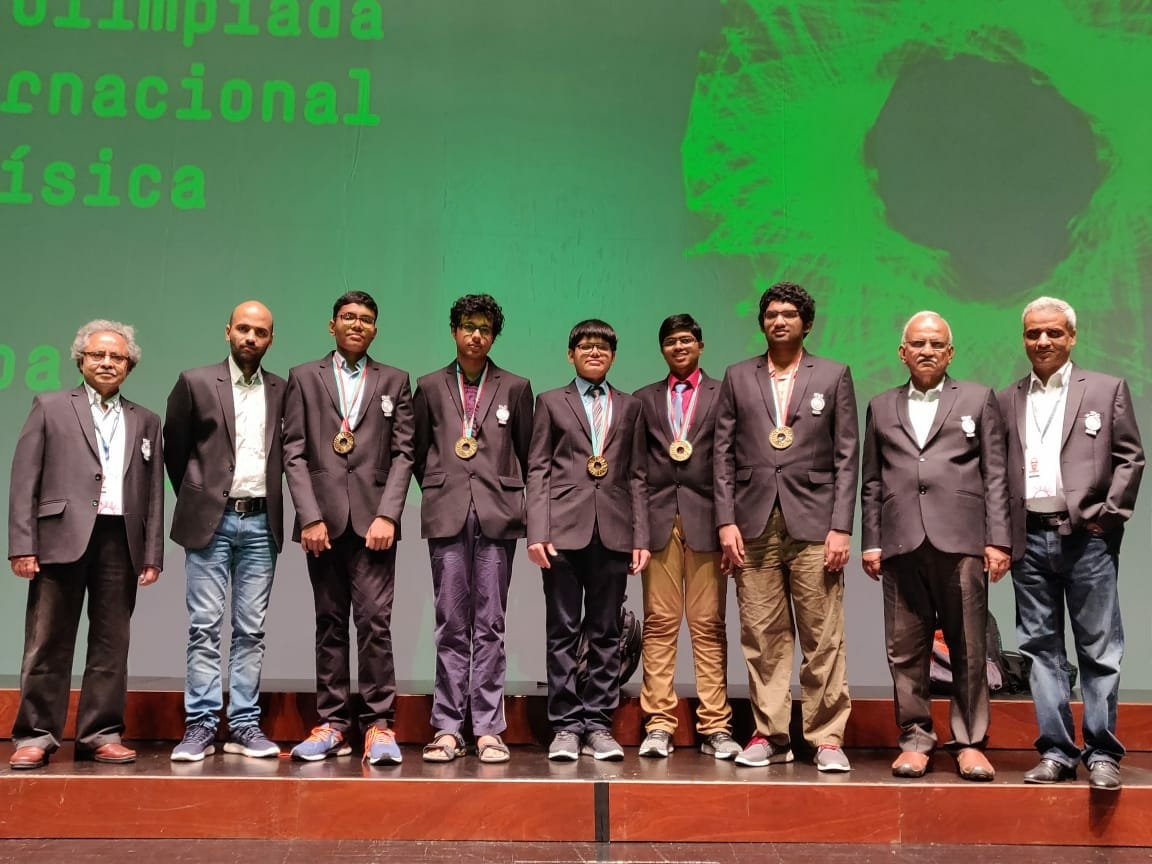 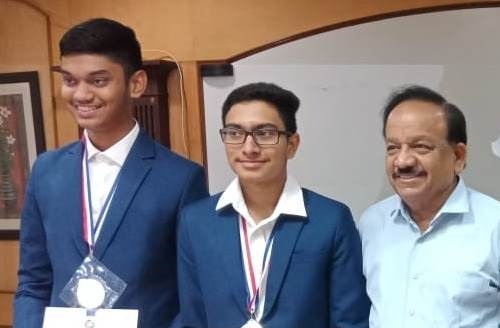