Self-assessment is the greatest learning

Self-learning is the best learning says Neel Aryan Gupta, Classroom Coaching student of ALLEN Career Institute, who has bagged AIR-10 in JEE-Advanced 2018. Neel hails from Chandigarh and is a student of ALLEN from last 4 years. Neel told that throughout the year he used to make changes in his studying pattern. He was into yoga and meditation and has also joined Art of Living. He believes that self-assessment is most important, so he used to evaluate his performance regularly and focused on his weakness. Despite having an illness he gave the JEE-Main examination and postponed his operation.

After the operation, it was not possible for him to sit and study, so he started studying lying down. He wants to pursue engineering in computer science from IIT Mumbai. Neel scored 10 CGPA in 10th Standard and 93.2% in 12th standard.

Neel told that he didn’t have a fixed schedule of study, after attending coaching of 5-6 hours he used to have his meal and then used to self-study. He solved the math problems in his break time. His favourite subject is maths and he enjoys solving maths problems. Apart from coaching he used to self-study for about 8-9hours a day. He used to play video games but after some time stopped doing it.

Mom is my role model

My mom is my role model says, Neelaryan Gupta. His Mother Renu Gupta is Senior Branch Manager in Orientation Insurance. Neel told that his mother takes care of the whole family and she always motivated him to do better. He had learnt a lot from his mother as she is a hard working woman. His father Shankar Gupta is a Property Dealer and is a great source of motivation for him. On Sundays, he used to spend time with his parents and used to study less on Sunday.

Neelaryan Gupta has been studying in the classroom program of ALLEN Career Institute, Chandigarh. He said I got full support here. Teachers here in Chandigarh were always ready to help me. During my illness, they provided me notes and also solved my doubts.

JEE Main 2018 Answer Key, OMR Sheets has been released on the official website. The exam was conducted on April… 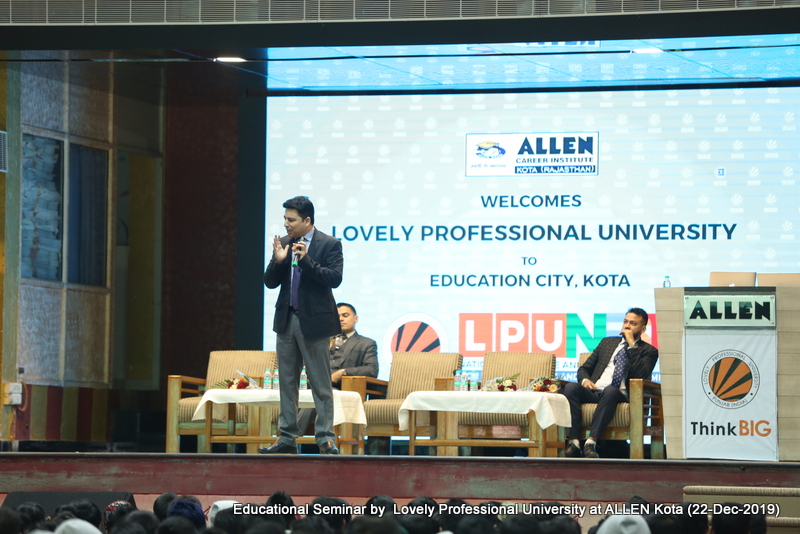 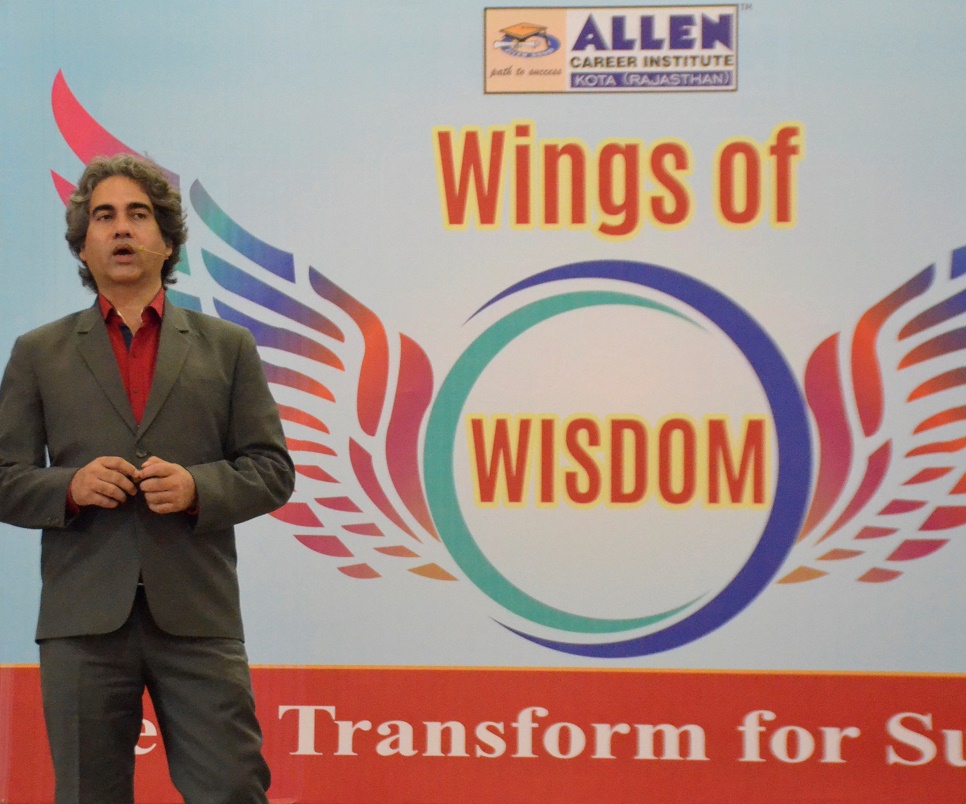