– Final Round to be held in Netherlands

ALLEN Career Institute is establishing a new dimension of excellence. After bringing four gold medals in the 13th International Junior Science Olympiad (IJSO-2016), the institution’s students have now set up a new record in this arena. 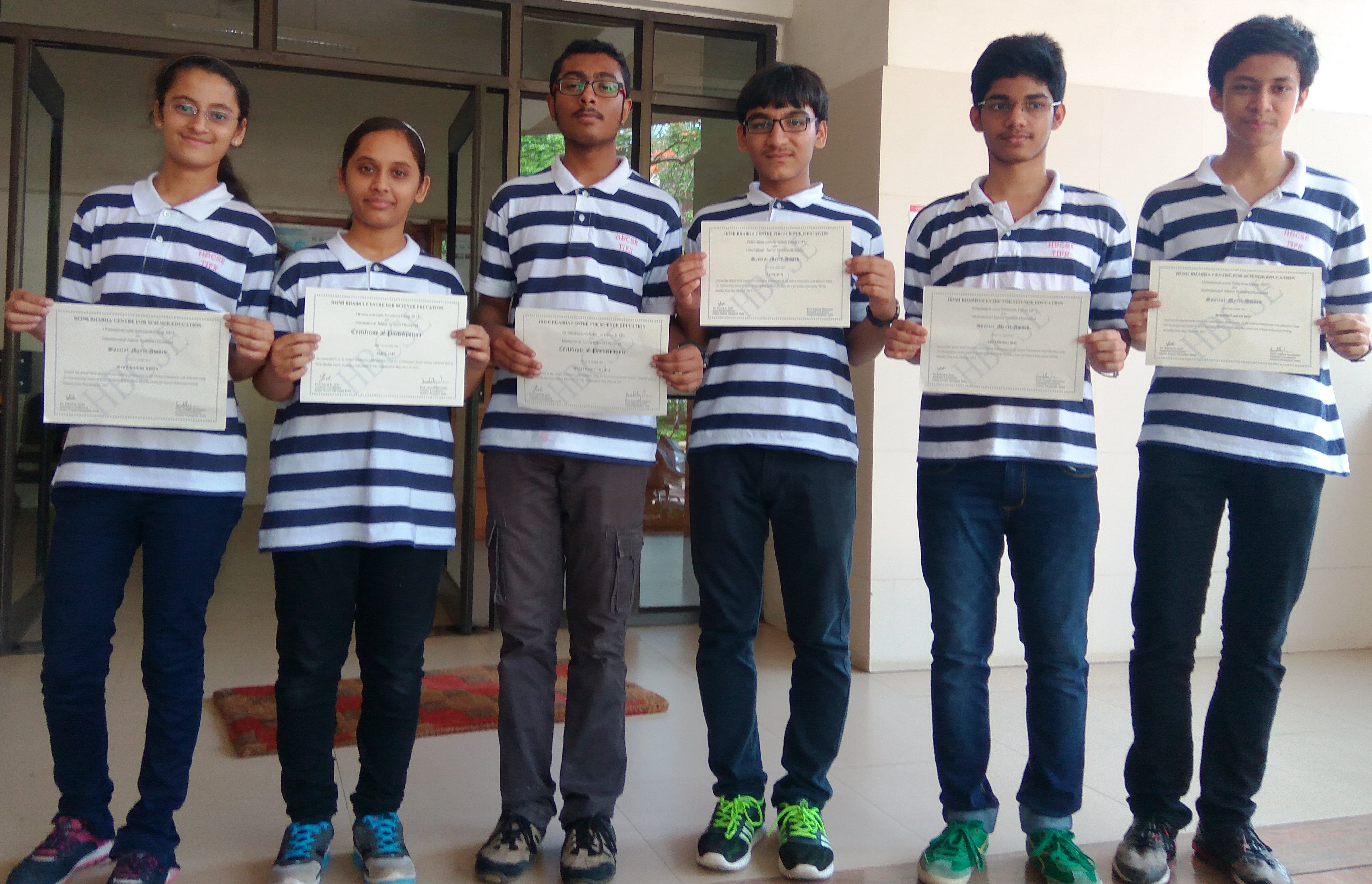 Director, ALLEN Career Institute, Naveen Maheshwari said that this is probably the first time in the history of IJSO when all the six students representing India are from the same institute. In this team of six students, three are from Allen Kota, one from Ahmedabad, one from Mumbai and one student is from workshop program.

Maheshwari told that Adarsh Shah, Akhil Jain and Mudita Goyal are of Kota Classroom program, whereas Subarno Nath, is from Mumbai center and Niyati Mehta from Ahmedabad. Apart from this Kunal Samantha is associated with ALLEN from the Workshop program.

The final in the Netherlands 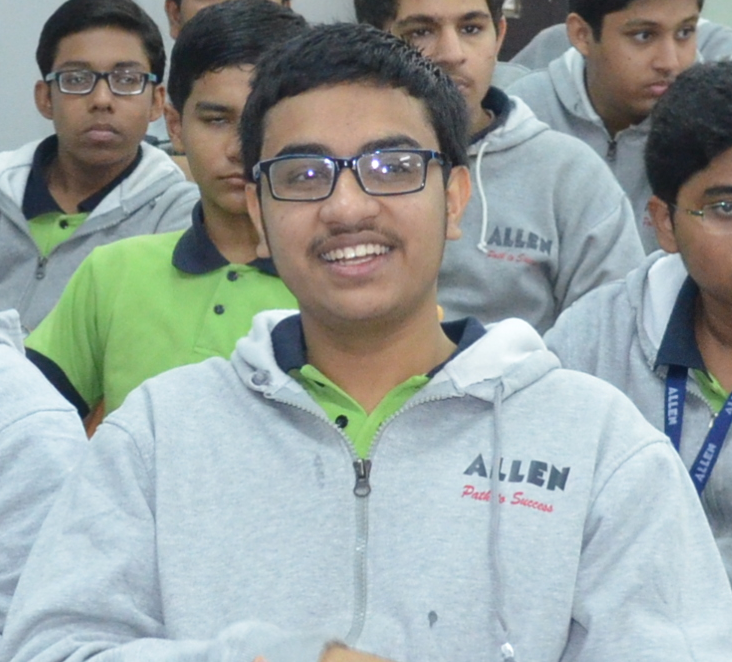